Coffee is one of the most popular beverages in the world.  However, it is not a drink that would be described as thirst-quenching or refreshing even in its iced form.

Contents show
1 Who Are Matchless
2 What Is Coffee Soda?
3 What Happened With Kickstarter?
4 Final Thoughts

That is until a company called Matchless came along and decided to change the coffee game for good.

Matchless is a small business that is based in Nashville, Tennessee. The business is run by three guys who all have a passion for either coffee or soda or both.

Together, they decided that you shouldn’t have to choose between a vitalizing coffee or a refreshing soda so came up with the idea of coffee soda.

It didn’t take long for this idea to take off and soon people all over the south were swapping their plain old sodas for delicious coffee soda.

The unusual but popular beverage was originally put into kegs for sale in cafes throughout the south.  However, the Matchless boys had always planned to make their product much more widely available so they had to do something special to make that happen.

So began the Kickstart story.

What Is Coffee Soda?

Before we get too into the details of the Kickstarter campaign, we have to explain what coffee soda actually is.  It is basically exactly what it sounds like but much better than you can imagine.

Coffee soda provides you with the caffeine buzz of a strong coffee, but with the added refreshment of light carbonation.  It is best served over ice with a nice slice of citrus peel for the ultimate southern refreshment.

What Happened With Kickstarter?

The Kickstarter campaign for Matchless Coffee Soda was based on the dream that the boys had to make their product more accessible to people all over the country.

Instead of just selling their product in kegs to businesses, they wanted to be able to can the beverage for sale in cafes, independent stores, and even grocery stores.

Despite the fact that the ready-to-drink coffee market was already saturated, Matchless wasn’t worried about the competition because they knew they had something different.

The Kickstarter campaign was wildly successful and actually managed to significantly surpass the goal the company had set.  According to one of the founders, this success wasn’t a complete surprise.

Customers had been constantly asking for the coffee soda to be sold in a can so that they could take it on the go or have it in their refrigerator whenever they wanted it.   Matchless was simply trying to raise funds to supply a demand that was already there.

If you ever wanted a lesson in how to create and execute the perfect Kickstarter campaign, the Matchless Coffee Soda story is a great place to start.

All you need is a unique product that people already love, and use market research and customer feedback to find the demand that needs to be supplied.  The rest should be a walk in the park. 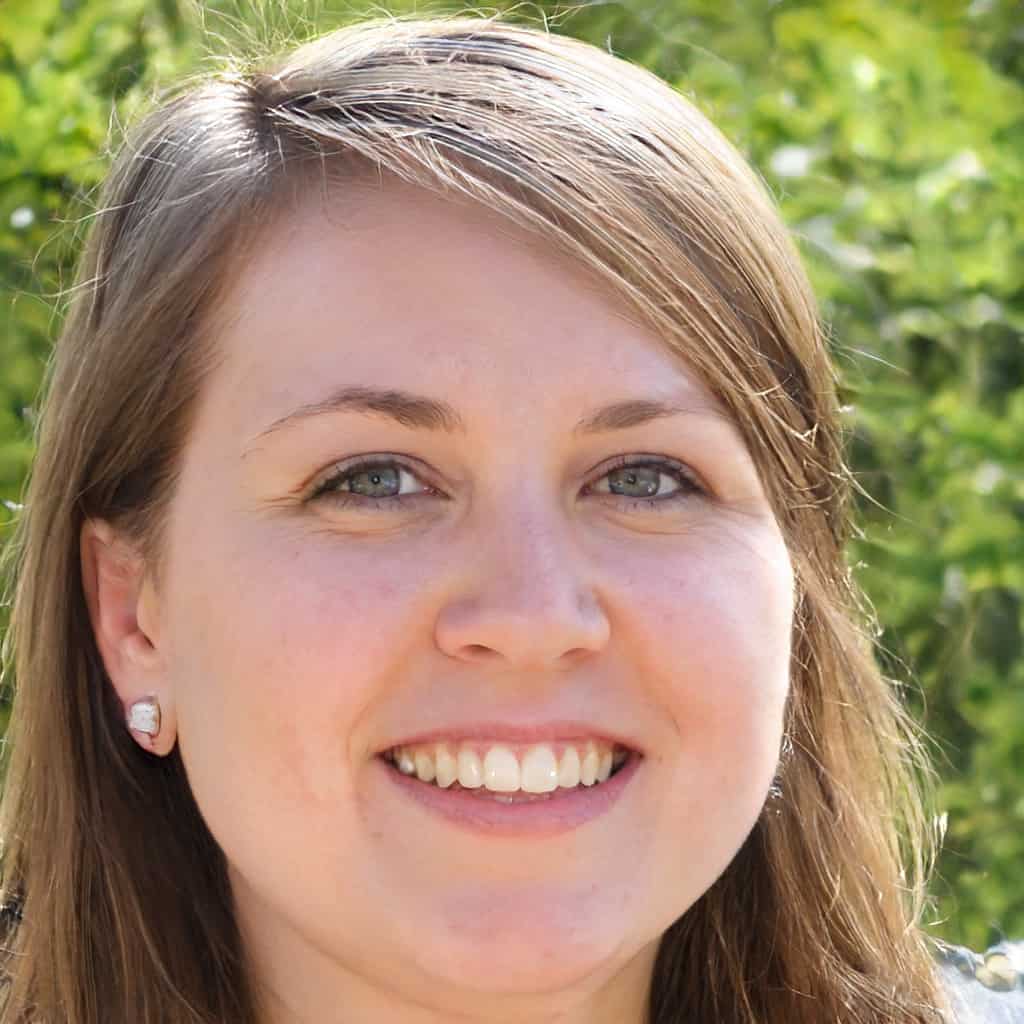 My name is Dana Dupree and I am an avid coffee lover. Since I began college and realized what a heavy load writing majors took on, I have been a fan of the bean juice.

My job has taken me all over the US on book tours and press conferences, and my favorite part about the trip is exploring the best places to grab my cup of Joe.